The great power of the approaching metaverse comes with great responsibility. Facebook has released its plans to responsibly build the metaverse with its partners.

They’re considering ways they can minimize the amount of user data that is needed to accomplish founder Mark Zuckerberg’s vision. Their aim is to build tech to “enable privacy-protective data uses.” In theory, users will be able to see how their data is used, and they’ll be able to control it.

However, what sounds good on paper and the real-world implementation are two very different things.

Trust is very hard to gain, and it can be lost in an instant. Facebook’s journey to reassure users that their metaverse is safe will be met with healthy skepticism.

The inherent risks of the metaverse could prove to be just as vast as it’s infinite possibilities. Before we tackle that issue, let’s look at what the metaverse is. 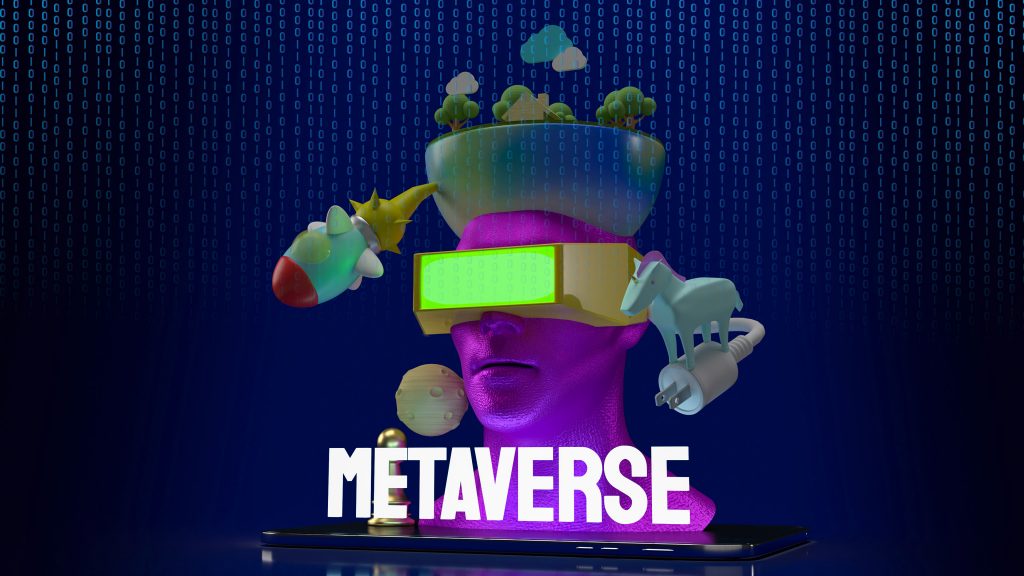 The metaverse is the vision of virtual reality you’ve seen in movies for decades.

Imagine walking down a bustling street in Tokyo from the comfort of your condo in Miami. You look up and see a soaring building covered with brightly lit signs.

As you lower your gaze you notice a small souvenir shop with a large toy robot displayed by the window. You walk right in, and purchase the toy.

Now, this isn’t a video game. You used real digital currency to get it. Soon after you see a confirmation message that tells you they’ve received your order. The shop is now preparing it for shipment to your physical address in Miami.

This is just one example of how the metaverse will allow virtual worlds and reality to collide.

Tech companies can tell us what they will and won’t do, but to really understand the privacy implications of the metaverse it’s best to know what the hardware is capable of.

Virtual reality headsets are able to make use of biometric data. The user’s environment, physical movement, and dimensions can all be tracked.

Naturally, headsets and eyeglasses are ideal for tracking eye movements. Moreover, it’s possible to track the physiological reaction to experiences found within the metaverse, such as heart rate.

This is where it gets just as astonishing and it is alarming. Soon, brain-computer interfaces (BCI) will allows us to access the metaverse through smart wearables such as headphones, watches, and glasses.

BCIs collect brain signals, analyses them, and then translates them into commands smart devices can understand and execute on.

These BCIs will have access to one’s very thoughts, so malicious users in the metaverse may be able to crack the code and gain access to our brain activity if robust security measures aren’t in place.

Additionally, users will have to trust that all parties that have access to BCI data will use it solely to control the functions of their software, and not to harvest our thoughts. 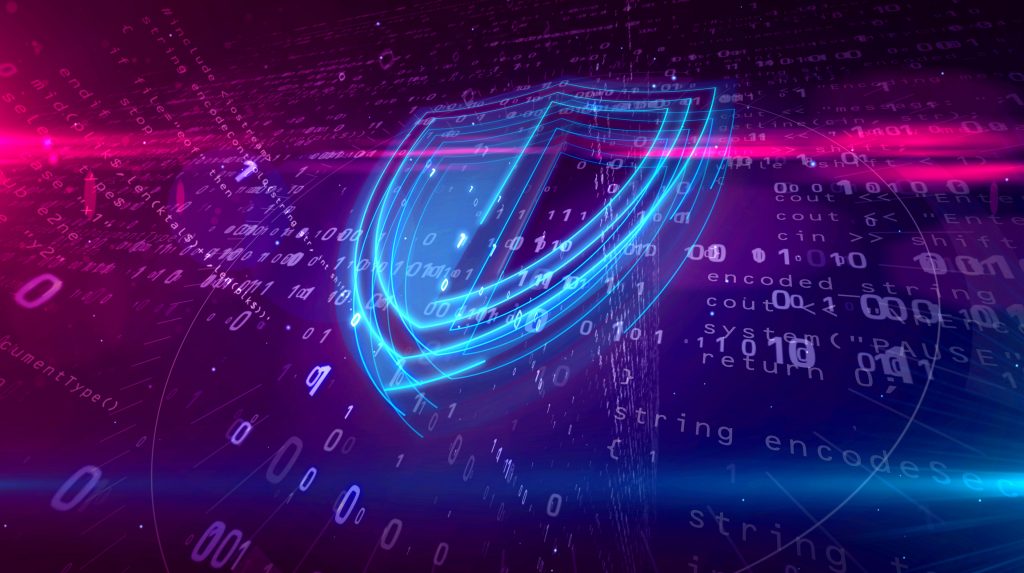 Software developers responsible for building the metaverse are aware of the threats, and they’ll act accordingly. Privacy by design is to be standard practice.

In other words, software will be built with user privacy in mind from the start, rather than adding it later to appease users and lawmakers.

Existing laws such as General Data Protection Regulation (GDPR) have driven app makers to be transparent about when private data is being accessed. For example, Google Glass displays icons and outputs audio to let users know when they’re being recorded.

Sometimes we forget that much of the technology we use every day is ad supported. It makes social media, freemium mobile games, and access to professional journalism all possible.

Consequently, user data is needed to show us ads with products we’re actually interested in.

The desires of users and advertisers clash when it comes to privacy and data. Of course, users want strong privacy. And advertisers need access to information about consumers to run their ad campaigns efficiently.

Realistically, the needs of advertisers often edge out the wants of users. Whoever pays the bills for the metaverse to run holds the real power.

Consumers have their wins too, such as Google’s decision to phase out third party cookies that track user activity.

However, historically advertisers have always been granted tools to benefit from user data. The methods of collecting and sharing that data simply change. Thus, it’s difficult to believe that a company like Facebook will take user privacy to such an extreme that it turns off advertisers. 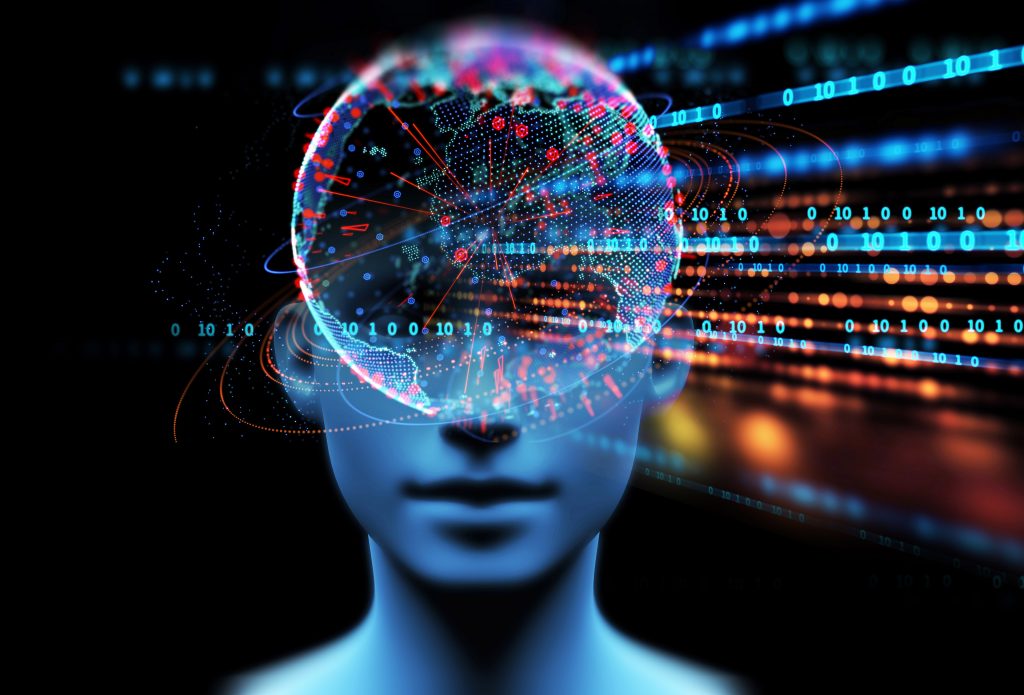 Implications of Surveillance and AI

“The company that builds the metaverse will actually listen in on every conversation and watch every person,” said former Google and Apple exec Kai-Fu Lee.

“That on the one hand can make the experience very exciting because it can see what makes you happy and give you more of that,” he adds. “But then what is the notion of privacy in a metaverse?”

Whether a company like Facebook collects user data or not, the fact they must literally capture your every movement for the VR experience to work, is alarming.

You’ve seen this concept in video games, when you interact with NPCs (non-player characters) that have a mind of their own. Since reality and virtual reality come together in the metaverse, the stakes are much higher.

U.N. leaders have warned that AI could pose a threat to human rights.

The metaverse is a brave new world, full of amazing possibilities and dangers.

It could be Facebook, but there’s no telling which corporation will succeed at bringing the metaverse to our homes.

Every time we’re in the metaverse we’ll partially check-out of reality. Yet everything we do and say will be monitored, and some of our actions will affect our life in the physical world.

Ultimately creators of the metaverse need to design a world that serves people, rather than making us serve the metaverse.