Many are acutely aware of privacy catches associated with social media apps but neglect to consider their online privacy on game consoles.

With the PS5’s fun multiplayer experiences, stunning 4K visuals, and ray tracing, privacy isn’t usually top of mind. But it only takes one quick trip to its privacy settings to recognize it’s worth looking at and tweaking.

Unlike the PS4 that came before it, the PS5 has a mic built right into its DualSense controller. That means privacy is officially a big deal on Sony consoles. What you blurt out can potentially be captured and used as a key data point by the company. In fact, it’s recently been confirmed that the PS5’s controller automatically records anything you say after unlocking a trophy.

Sony is also collecting other user behavior data such as the games you play, plus audio and video content you stream. Other data such as time spent in games, upload and download speed, and game libraries are also being uploaded to Sony’s servers and analyzed.

It’s unlikely they’re spying on gamers. Rather the data is used to improve Sony’s software and products. Regardless, if the idea of your every action being tracked bothers you there are steps you can take to regain your privacy. 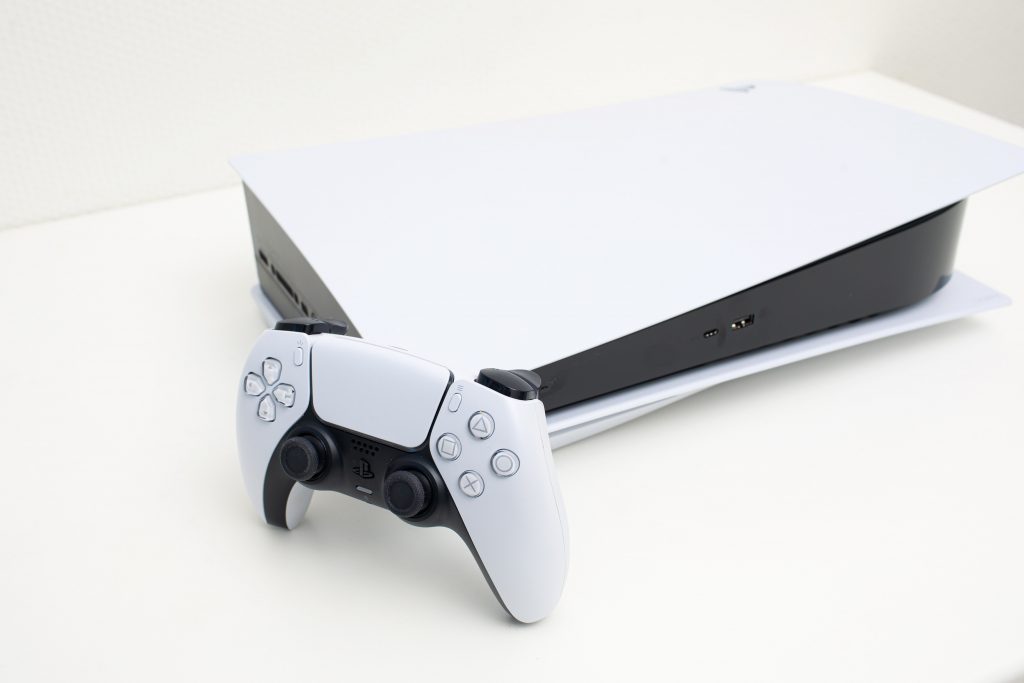 1. Limit Data Sent Back to Sony

To get started, launch your PS5 and drill down into the privacy settings:

For the PS5 to function correctly it needs to collect some data. However, you’re free to turn off sharing of your behavioral data. Thus, Sony gives users two options:

Full – Share behavioral data to help us continually improve and personalize your experience.

There’s no way of knowing what Sony is doing with the various voice recordings it collects or the extent of what is being captured. Sony has said they don’t record audio used in voice chats. No statements have been made about audio within videos. And what about things you say when you think your mic is off, but it isn’t?

Access the following menus to turn off voice data collection:

Once again there are two options. And it’s super straightforward.

Allow – Use your voice data to improve voice features.

Don’t Allow – Don’t use your voice to improve voice features. 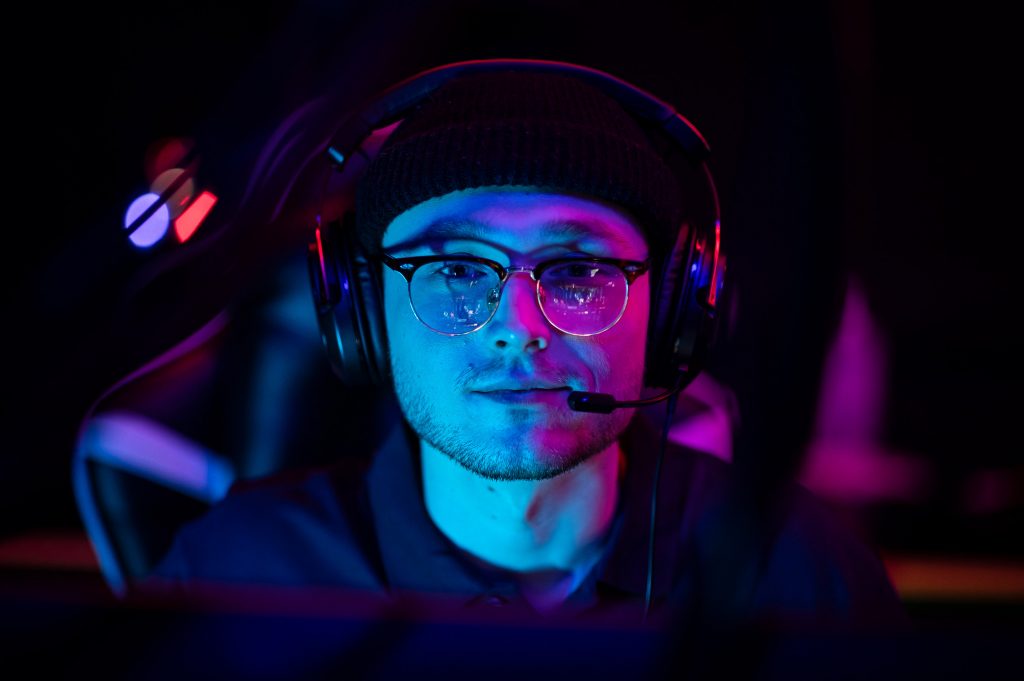 3. Turn Off the PS5’s Mic Entirely

Do you rarely use the PS5’s mic and voice command features? If that’s the case you may want to set up your PS5 so the mic is off when you’re logged in, or manually turn off the DualSense controller’s mic when it isn’t needed.

To manually turn off your mic, tap the ‘Mute’ button located under the PS button on your controller. If the button is lit up orange that means the mic is off. Additionally, you’ll also briefly see a mute notification icon appear in the top right corner of your screen.

A bit on the forgetful side when it comes to details? Keep your mic turned off by default when you power up your console. Go here:

Move down to ‘Microphone Status When Logged In’ and choose ‘Off.’

Many gamers like to include ad-libs and commentary in their gaming videos. If you’re the type that’s only interested in capturing gameplay there’s no need to capture audio with your mic. Go here:

Turn off ‘Include Your Mic’s Audio’ so speech and background noise aren’t captured in your videos.

5. Switch Off Video Recordings When Trophies Are Unlocked

Ah, that moment of glory when you unlock a hard-to-achieve trophy. The PS5 records a short video to commemorate the moment along with audio from your mic.

It’s a fun feature but it also has privacy implications. Voice data associated with this feature is sent to Sony. The videos also take up plenty of hard drive space, particularly if they’re being recorded in 4K.

If trophy videos don’t interest you, disable them here: 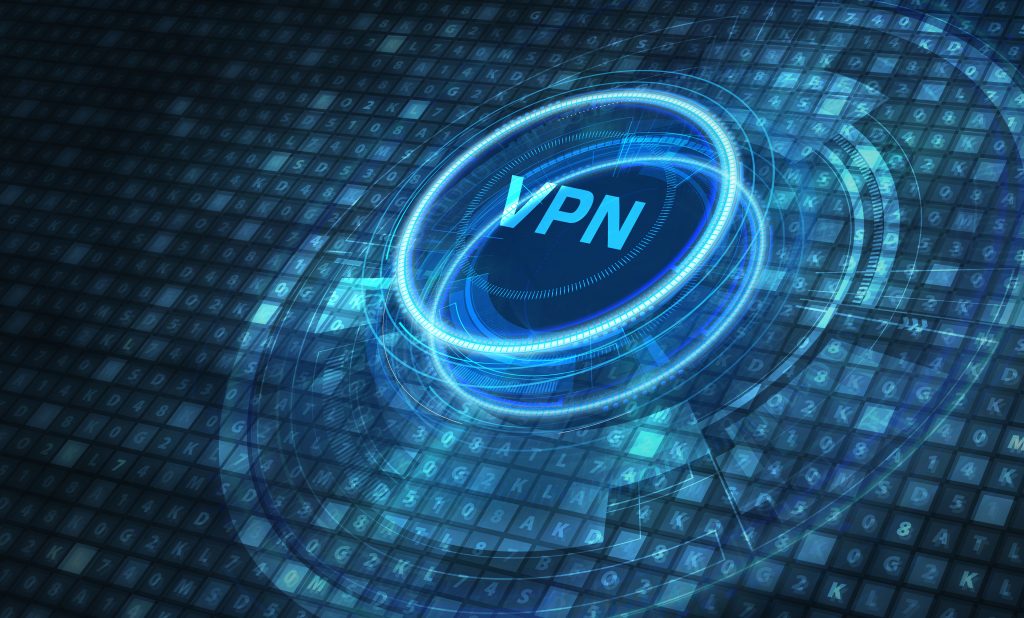 If you want your online privacy to be the best it can be on the PlayStation Network, you’ll want to consider using a VPN.

A virtual private network, or VPN for short, is an encrypted tunnel that goes between your PS5 and the internet. It hides your true IP address and location and replaces it with an IP associated with the country of your choice.

VPNs protect you from malicious users on the PlayStation Network. It also gives gamers greater anonymity. VPNs can prevent companies and third parties from collecting data about you. And if they do manage to collect your data the VPN makes it impractical for them to associate the data with your true identity.

The PS5’s operating system has advanced settings that make it straightforward to leverage a VPN service. Check out LetMeBy’s full guide to using your PS5 with a VPN.

It’s time to take privacy seriously on game consoles like PS5. By default, your activity is tracked but thankfully Sony has made it fairly simple to opt-out of this within your ‘Settings.’

The fact that Sony gathers voice data from PS5 gamers is particularly alarming. Their DualSense controller has a mic built-in and that’s easy to forget if you don’t use the mic often. Thus, out of everything covered here, it’s important that you turn off ‘Voice Data Collection.’ Regardless of what Sony is doing with the voice data, the fewer devices that are listening for long stretches of time in your home the better. 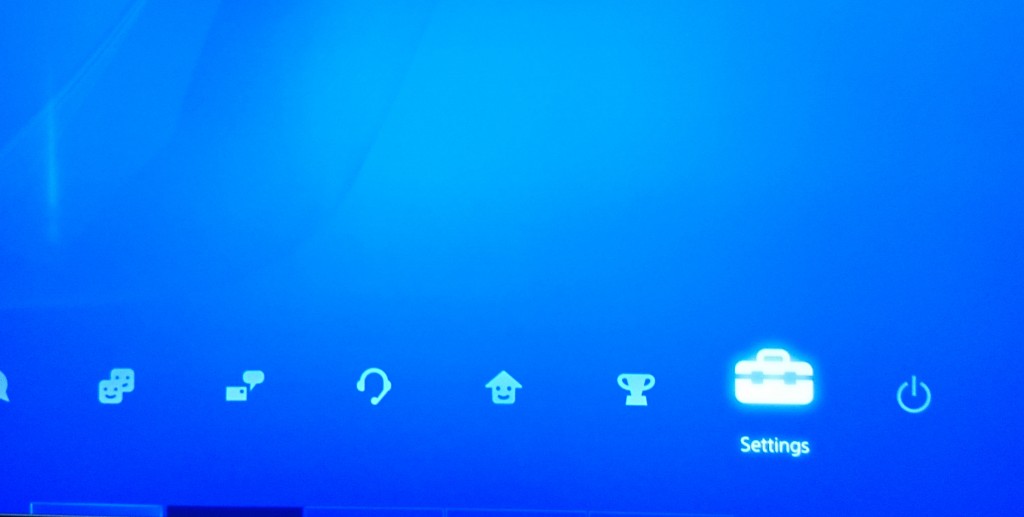 There are numerous benefits to using a VPN to change the IP on your Playstation.

You can do it to access Netflix movies available in a country outside your own, reduce lag when gaming online, access games available in different countries, or protect yourself from DDOS attacks.

An easy, effective way to hide your IP address is to use the Internet Connection functions built right into your console’s operating system.

It’s done in a pretty similar fashion on PS4 and PS5, although it has been streamlined on the PS5. Instructions for both are provided separately below.

Hide your IP on PS5:

From your PS5’s main menu, go to ‘Settings.’ Look for the icon looks like a cog.

Choose your existing internet connection. If you haven’t set up your home network, proceed with that now.

Enter the primary and secondary DNS provided to you by your VPN service provider.

Note that you need a VPN to complete the final step and successfully hide your IP. LetMeBy’s top-rated VPNs are listed below. 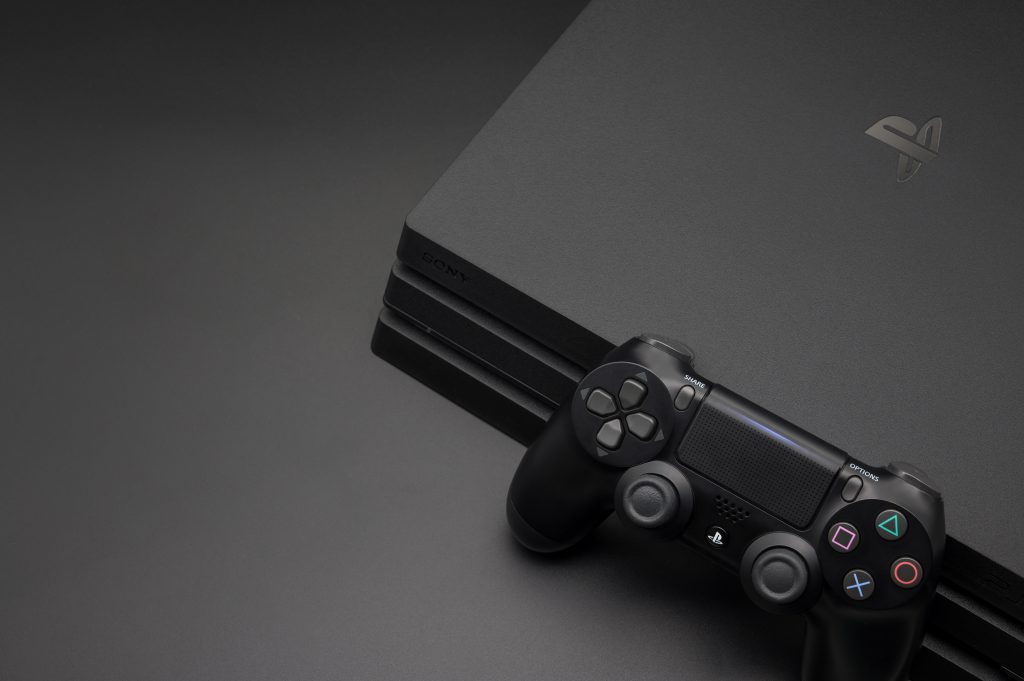 Hide your IP on PS4:

From the main menu in XMB, go to ‘Settings.’

Move down through the options and select ‘Network.’

From the Network screen, select the first option, ‘Connect to the Internet.’

XMB will now ask if you’re using a Wi-Fi or LAN connection to access the Internet with your PS4. Select whichever one is appropriate for your situation.

XMB will ask how you want to set up your Internet connection. Choose ‘Custom.’

If you’re using a Wi-Fi connection you’ll have to select the name of the network from the next menu.

Once that is done, enter the password for that network.

It will ask for your DHCP Host Name. Select ‘Do Not Specify.’

For your MTU Settings, do the same and select ‘Automatic.’

Now we’ve reached the important part! For the Proxy Server, choose ‘Use.’

Enter the IP Address of your VPN server as well as the Port Number below that.

If you don’t have one or know what this is, go to LetMeBy’s top-rated VPNs.

Now that you’ve entered the specific info for your VPN, XMB ask you to save your setting on the next screen.

Next, you’ll be prompted to test your Internet connection. Now you’ll be certain if the VPN is up and working properly.

And that’s a wrap!