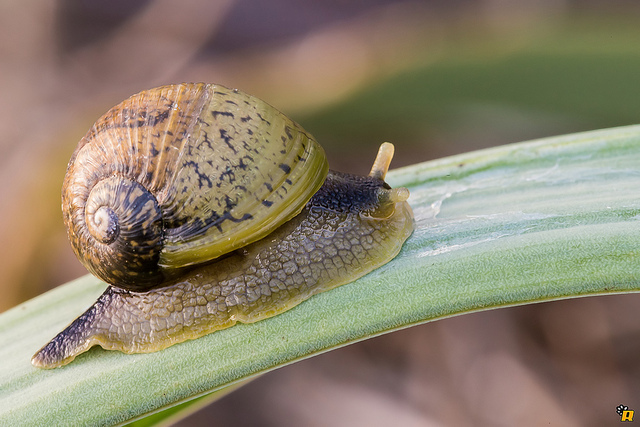 In February Ars Technica reported that video streaming performance had been dropping dramatically for the past three to four months on Verizon and Comcast.

Since Netflix, YouTube and Hulu are notorious for sucking up bandwidth, ISPs are getting more aggressive with throttling video streaming. Actions that were taken to slow down peer-to-peer file sharing via bittorrent are now being taken on video sites and services.

The only ISP that had improved video streaming speeds during this stretch of time was Google Fiber. The other major ISPs have revealed their lacking infrastructure and stingy nature once again, and it’s unlikely the trend will reverse itself anytime soon.

The best analogy is that of a traffic jam. Too many users want high quality video in the same locations, causing congestion and therefore slower speeds.

So if you want video streaming without pauses and munching on popcorn while waiting for the buffer bar to grow at a snail’s pace, you’ll need to think differently than your neighbors.

Luckily there is a way around the issue by using a virtual private network (VPN).

Ars Technica did a follow-up piece explaining how VPNs can allow savvy users to find better roads to travel on:

[…] a VPN may route your traffic away from congested servers and links that would normally serve up video to your home. Netflix and YouTube store video caches in many locations, and data can take multiple paths to its final destination.

“Imagine you’re in the US and that you are on a carrier that existed in multiple states and time zones, you can VPN to the West Coast from the East Coast and end up getting the idle servers that are there, just sitting and waiting for people to get out of school and off work and so on,” Bowman said.

So now you know why a VPN works, let’s look at what you’ll need to consider when choosing a VPN, shall we?

Using a VPN for this purpose is the taking a toll road. It’s the best route, free of annoying congestion, but you also need to pay to play.

Due to the demanding requirements of video streaming not just any VPN will do, or more specifically any free solution will inevitably lead to frustrating, slow performance, defeating the purpose of using a VPN in the first place.

Currently my three favorite high-performance VPNs for video streaming are the following:

At $10 or less per month, it’s well worth it if you rely on Netflix, YouTube, Hulu and other streaming services as main sources of entertainment. It sure beats paying for cable TV.